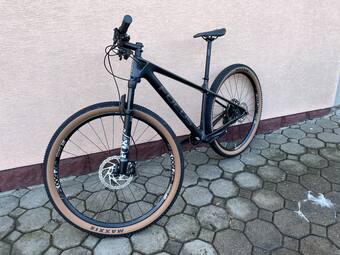 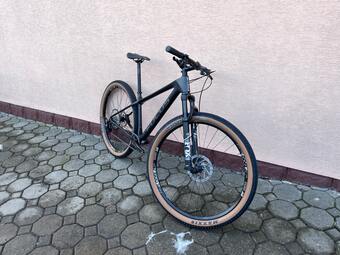 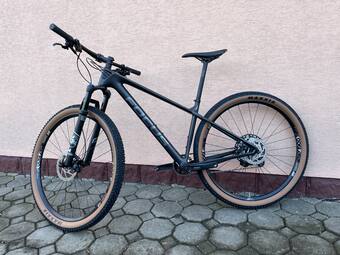 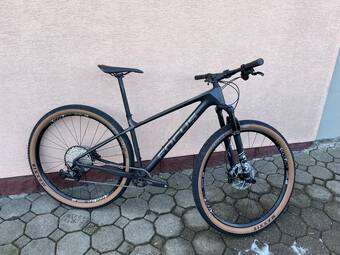 Focus is among the few existing brands that do not manufacture their products in the Far East.

Each and every one of the Focus bike models are hand-built in the company’s factory in Hamburg, Germany.

Focus say their bikes are fitted with some of the highest quality components in the market, which then proceed to be assembled by the Wiggle’s team based in the U.K.

Focus is among the few existing brands that do not manufacture their products in the Far East.

Given the trend by most bike companies to contract their production to Asian companies, Focus is without a doubt a “rare entity”. Check the frames on their bikes and you’ll see that it has clearly been labeled “Made in Germany”.

We develop all our bikes in Stuttgart, Germany. German engineering has a centuries long heritage of precision, craftmanship and durability. Furthermore, at FOCUS Bikes every engineer is a passionate bike rider first and foremost. We do our prototype testing right on our doorstep. 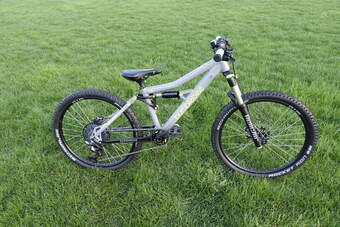 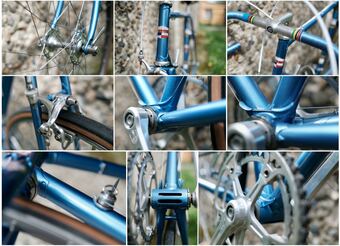 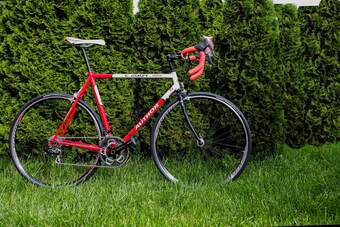 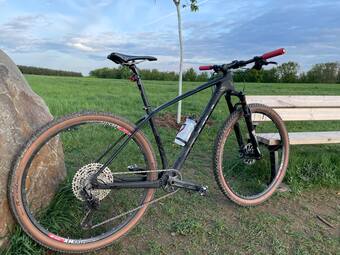 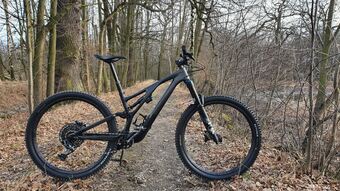